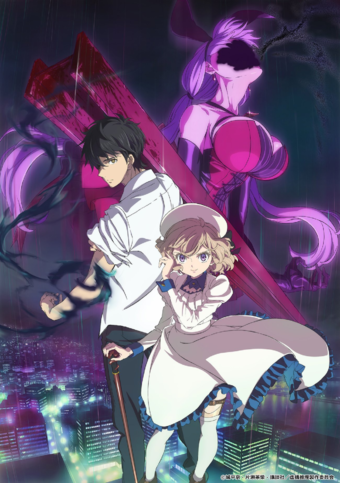 This week for Anime Sunday I’m back with another Spring 2020 series. It’s my In/Spectre Episode 01 Impressions!

Plot: This is a pretty typical Urban Fantasy series, with the usual intrigue and mystery tied into mythology, though unlike the Dresden Files or Demon Accords this one is all about Japanese Mythology. It’s pretty good, although I don’t like the body horror that takes place, so while I have somewhat positive memories of the Manga that I read years ago, I didn’t watch any more than the first episode.

Characters: Kotoko and Kuro are our two main characters, and they are fairly interesting, with Kotoko being the one in the know and the generally kick ass and take names partner of the two of them. That isn’t to say Kuro is a weakling, far from it. The rest of the cast in this episode is okay, but frankly Kotoko is my favorite character.

Art: The studio who does In/Spectre is Brain’s Base and it’s pretty well done, although it’s not close to reaching my gold standard of ufotable.

Music: It fits the series, nothing more need be said.

Overall: A good Urban Fantasy series, but a bit too much body horror for my personal liking. If that doesn’t freak you out, you might enjoy In/Spectre.

For those who like: Urban Fantasy, Drama, Action, Interesting Plot, Good Cast of Characters, Decent Artwork. 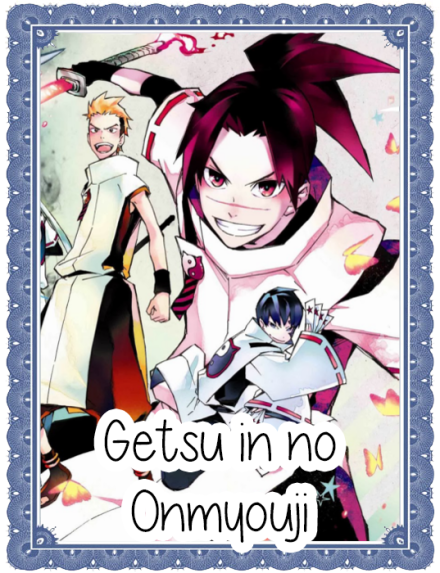 This week for Manga Monday I’m covering another One-shot! It’s Getsu in no Onmyouji by Gotsubo Masaru!

Plot Synopsis: Demons, they are born from stagnation, fear, hatred, and sorrow. Attracted by negative emotions of humans. In this world there are people who were able to fight against them, they possess the skill of a secret art. Transforming their soul into a blade, they are called Onmyouji.

Plot: The plot is fairly standard, and isn’t really all that original. That being said it still has plenty of potential to be serialized, though I highly doubt it ever will be since it’s been years since the One-shot was first published.

Characters: Tatsumaki and Souryuu are our two main characters, Tatsumaki is a rash arrogant kid while his big brother Souryuu is the talented genius who everyone loves. Needless to say that Tatsumaki isn’t super pleased about it and Souryuu having the biggest case of brother complex as a male character I’ve ever seen doesn’t help. The rest of the cast is good, but not too amazing either.

Art: This is easily Shueisha level quality, which makes it not being serialized a real shame.

Overall: Definitely a fun read for those who like a quick short story.

For those who like: Action, Drama, Japanese Mythology, Decent Plot, Good Cast of Characters, Excellent Artwork. 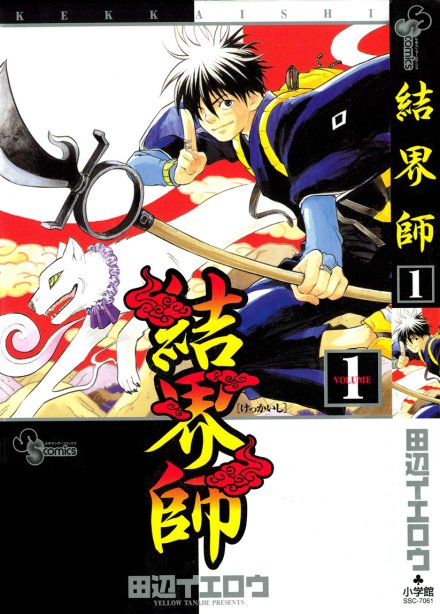 This week for Manga Monday I’m doing the Full Review I promised a while back! It’s Kekkaishi by Tanabe Yellow!

Plot Synopsis: By night, junior high student Sumimura Yoshimori is a “kekkaishi”–a demon-hunter who specializes in creating magical barriers around his prey. By day, Yoshimori’s got some other demons to battle, most of all a seriously crotchety grandfather! Yoshimori’s pretty 16-year-old neighbor and childhood friend, Yukimura Tokine, is also a kekkaishi, but their families are feuding over who is the true practitioner of the art.

Plot: The plot get’s pretty intense after a few chapters, and becomes fairly interesting. I can’t say I was super pleased that the romance sub plot was largely ignored, but other than that I enjoyed the series quite a bit.

Characters: Yoshimori definitely goes through the needed character development throughout the series, which was pleasant. However Tokine still was my favorite character of the entire series, mostly because she can kick butt by playing to her own strengths rather than brute force like Yoshimori. The rest of the cast is interesting as well, but the main duo were my favorites.

Art: The art didn’t disappoint, and I enjoyed it quite a bit.

Overall: Definitely worth a read if you are looking for some Action-oriented Urban Fantasy.

This week I’m doing another Quick Review for a series that’s fully completed at 345 chapters. It’s Kekkaishi by Tanabe Yellow!

Plot Synopsis: By night, junior high student Yoshimori Sumimura is a “kekkaishi”–a demon-hunter who specializes in creating magical barriers around his prey. By day, Yoshimori’s got some other demons to battle, most of all a seriously crotchety grandfather! Yoshimori’s pretty 16-year-old neighbor and childhood friend, Tokine Yukimura, is also a kekkaishi, but their families are feuding over who is the true practitioner of the art.

Plot: The plot from this first chapter looks pretty good, and I’d totally be down to binge reading the entire thing, it’s a huge series at 345 chapters. Thankfully it’s done, so I can finish it at my leisure. Unfortunately for you my faithful readers that might take a while as I’ve got a huge backlog of things I’ve got for review purposes. However I’ll try to finish it within the month. As for the story it’s pretty interesting considering the magic involved is what would be called a support class in an MMO. However they manage to make an interesting enough system that it should be great. We’ll see if it lasts throughout the series, but I’m thinking it probably should.

Characters: Yoshimori is a pretty standard fare male lead, whereas Tokine seems to be a very interesting female lead. She’s much more competent and much more responsible person than Yoshimori, and it’s fairly obvious that she can handle herself pretty well. Honestly I think she makes for a better lead character at the moment, but I’m going to guess that throughout the story Yoshimori grows up a bit.

Art: The art is beautiful and incredibly well drawn. It’s the thing that drew me into the series in the first place as apparently the series is an award winning one. Wether it’s based on plot or art I’m not sure, but it’s a good sign.

Overall: Giving the tentative yes, based on this being award winning and my own impressions after the first chapter. 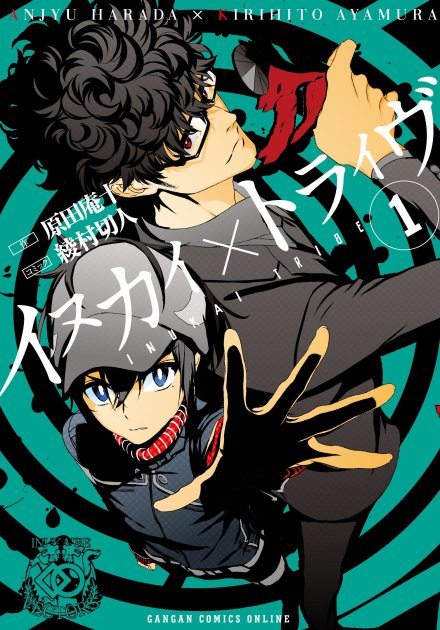 Plot Synopsis: In this world, there are those who look like humans but are actually beings with supernatural power. In order to respond to crimes committed by these kinds of people, an organization that employs some of their number has been established.

Plot: The plot was pretty good, although I’m thinking I read the original One Shot that got the series serialized. That isn’t to say it’s bad, the One Shot is wonderful, but I don’t know how different it will be from the actual serialized series. Despite that I was genuinely intrigued despite the often gruesome nature of the artwork. That might just be my love for any and all Mythology though.

Characters: The three main characters we got introduced to in this One Shot were pretty great, my favorite being the Kitsune girl (whose name unfortunately escapes me at the moment.) The other two were interesting though.

Art: The art was great, and sometimes rather graphic but I didn’t mind that all too much because of all the Japanese mythological monsters drawn out.

Overall: Giving this a tentative go ahead, I know I’ll be reading the rest of the series soon.